This limited edition snowboard is a triple collaboration with the super powers of Dragon Ball Z, APO and Kumi Yama, with a production of only 100 boards making it a true collectors item.

APO, the pioneers of snowboarding in Europe has joined forces with the leaders of animation from Japan, Toei Animation. The partnership has created a limited edition snowboard featuring the cult Japanese phenomenon, Dragon Ball Z.  This late edition to the APO winter line for 13-14 will be available online and in selected stores as of October 2013.

This late release also collaborates with Kumi Yama, Europes largest summer snowboard and freeski event. The event takes place on the Les 2 Alpes Glacier every summer bringing together the best riders in the world from over 20 different countries. The limited edition snowboard is 155 cm with a twin tip rocker and APO’s double flex technology. This board rocks on any terrain, park, pipe or powder with it’s freestyle shape. A true ally for the Dragon Ball  Z crew.Vincent Arnulf, designer at APO realised his childhood dreams to create the design: ‘I was a kid when this tv series was out. It’s universe spoke to me and it was one of the first ‘manga’ animations to arrive in France. I loved the graphics, the characters and the frenzy of the quest. I have many manga illustration and constantly reproduce freehand animations, so it was amazing that years later I am able to ride a Dragon Ball Z with APO. So sick!’

How did you work to generate the design?
‘Rather than telling the story, I wanted to represent the Dragon Ball Z universe with all the key characters and Sheron in the middle. I also adapted different treatments to the surfaces to highlight the illustrations with a selective varnish‘.

About APO
APO is a brand that produces snowboards, skis and outerwear. The roots of the brand date back to the 80’s and the groundbreaking Apocalypse snow movies. The movies brought snowboarding to Europe with Regis Rolland, who featured in the films and created the brand. After 30 years of experience in developing products, the brand continues to be known for its creativity and team riders.

About Dragon Ball Z
Dragon Ball Z was the creative brain child of Akira Toriyama starting in 1984 and becoming a huge cult in Japan in the 1980’s.  The animation broke world records with 508 tv episodes, 17 films and 1 film released in 2013, more than 250 million Manga sold worldwide and more than 3 million DVD’s sold in Europe since 2002. 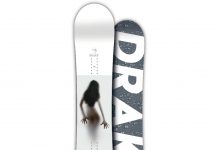 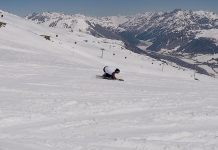 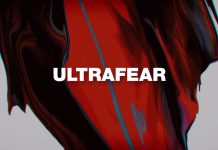 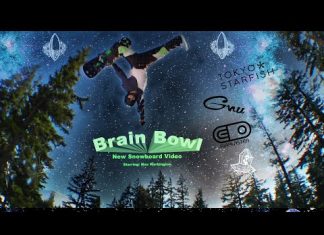 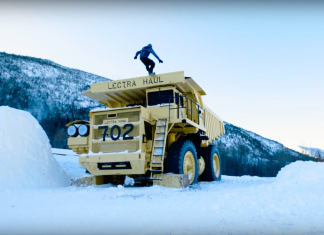 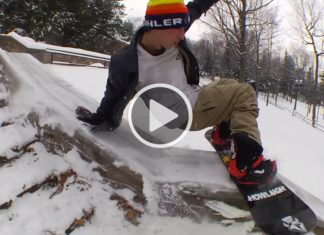