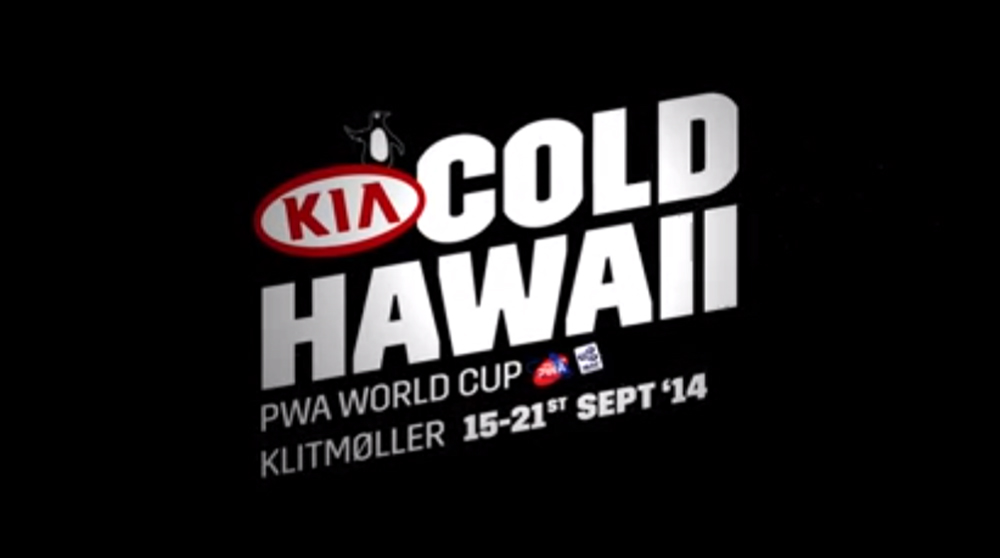 The opening day of the 2014 KIA Cold Hawaii PWA World Cup saw marginal, starboard tack conditions, but that didn’t prevent the elite of the wave sailing world from producing a great display of sailing during the Supersession, which took place after registration, which was held between 10am to 12pm.

Twenty-four men signed up for the Supersession with the top two men from each heat advancing. Conditions were tricky with gusty, swinging winds making it difficult to time a gust with a suitable ramp, but the sailors adapted brilliantly to still provide an impressive array of jumping on their biggest equipment.

In the final, there was no stopping the reigning world champion Marcilio Browne (25), as he somehow rotated through the only double forward loop of the day to take the opening victory of the week. French Traversa (28) wasn’t far behind the Brazilian as he landed a radical one-handed tabletop to claim second, followed by German Florian Jung (30), who completed the podium with a switch, back-to-sail cheese roll, which is the first time the ‘Ocean Jump’ has been seen during a PWA competition. 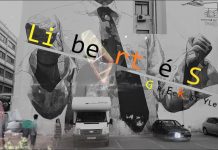 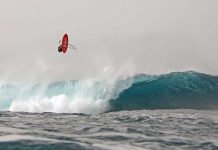 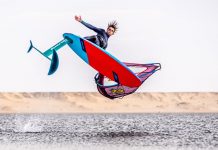 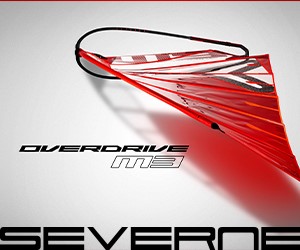 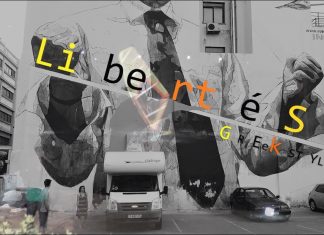 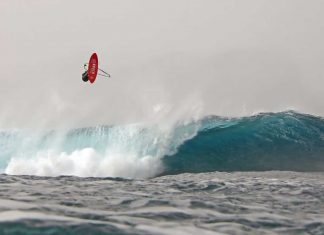