A world first at Nine Queens 2014: the most talented Ladies of Freeskiing and Snowboarding share the arena!
From March 9th to 14th, 2014 the queens of freeskiing come back to Serfaus-Fiss-Ladis and will be joined by the world’s best female snowboarders for the first time.

Be sure not to miss out on the first ever exclusively female freeski and snowboard contest!

From March 30th to April 4th, 2014 event host Nico Zacek unites the best freeskiers from all around the globe again at Mottolino Fun Mountain, Livigno (ITA). This year the nine best halfpipe and nine best slopestyle riders of the world will compete together in a new contest format on the most spectacular snow construction the world has ever seen.
You better be there between March 31st and April 4th for one hell of a week!Photo credits: Nine Knights pictures © David Malacrida, Nine Queens pictures © Christoph Schöch 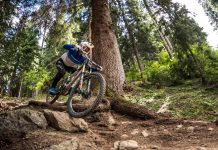 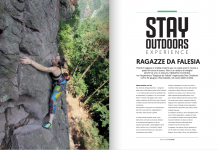 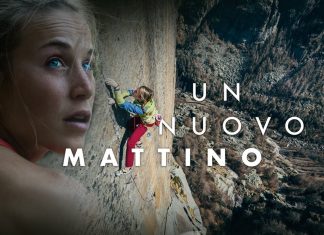 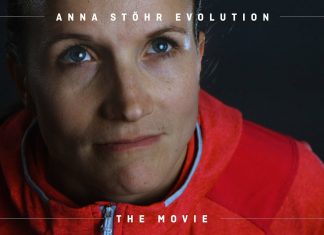