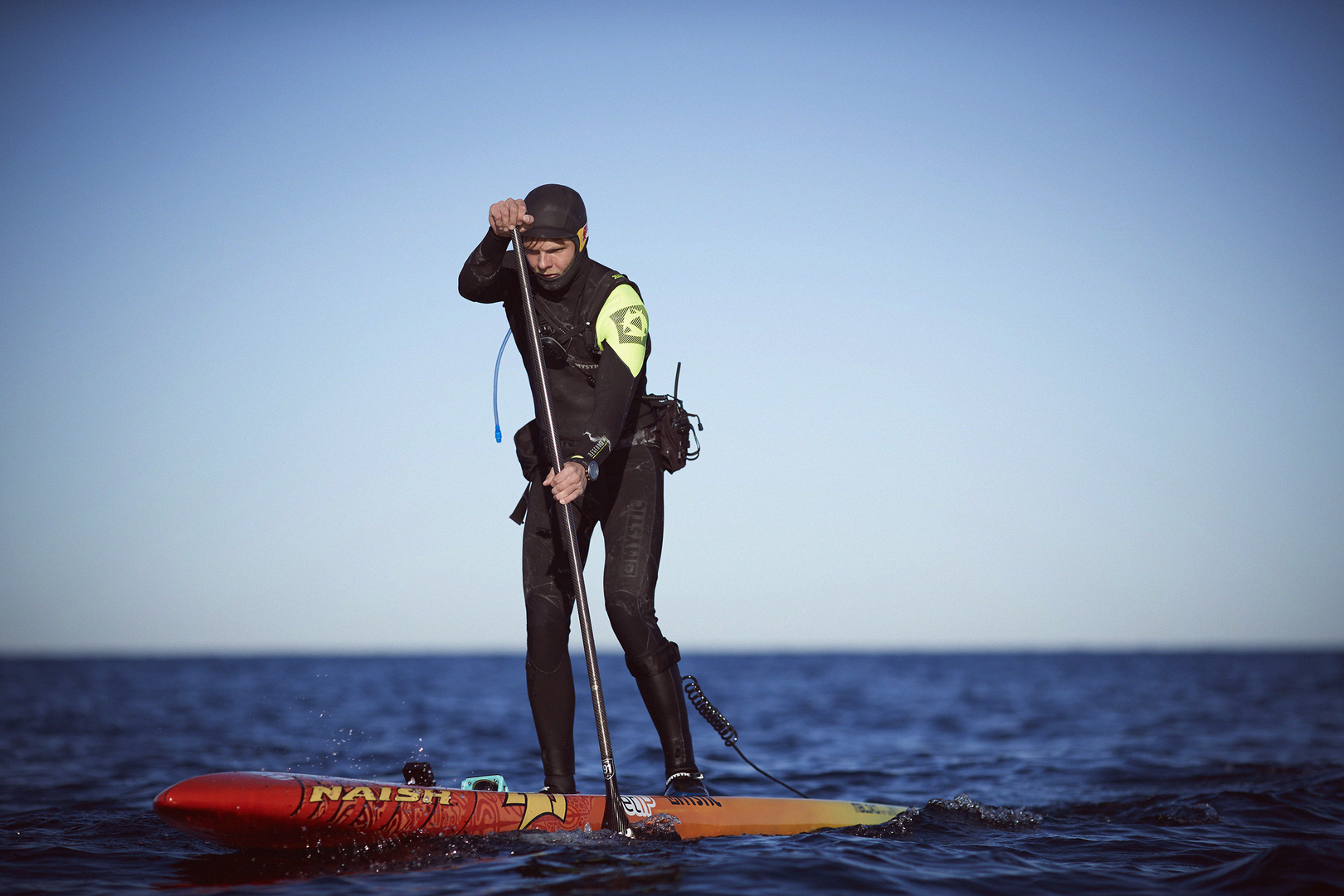 One Year Later:
Steinfath’s Viking Crossing comes back to life on the Big screen

New documentary film shows exclusive and never before seen footage of Casper Steinfath’s 147 kilometres long trip across the Ocean between Denmark and Norway. SKAGERRAK has its opening night in Cold Hawaii in May.

One year ago to this day, Casper Steinfath finally set his feet on Norwegian soil after 18 hours and 26 minutes on his Naish SUP board crossing the unpredictable ocean between Denmark and Norway as the first paddler in the world. He conquered ‘Skagerrak’ and now a new documentary film named after the ocean is ready for the big screen.

SKAGERRAK takes the viewer behind the scenes and follows Casper Steinfath in his preparations and mental development between his first failed attempt in 2017 to his dream-come-through-experience last year.

In 2017, he was forced to quit his first attempt only 12 km from his destination when his legs collapsed from fatigue and an incoming storm in the dark winter night made his dream fall apart. A year later, Casper tried to cross Skagerrak once again. As everybody knows, he succeeded. SKAGERRAK the film shows you how and why.

– I get butterflies in my stomach to think of the fact that my family, my friends and my home crowd can watch the movie for the first time together with me. I’m proud that the opening night is in Thy where I live because this movie means everything to me. I’m super excited to relive the magical atmosphere and all the emotions from the trip, says Casper Steinfath.

The premiere is a part of the rapidly growing Cold Hawaii Surf & Film Festival, and the entire local cinema has been booked for the occasion. Besides the opening night in Thy, SKAGERRAK will be shown at Grand Teatret in Copenhagen on Tuesday, May 7th.

After a tour in Denmark, the production company, Outwest Production, is hoping that the movie can go on a World Tour like the Steinfath doc from 2015, Standing on Water, did. Both films have the Dane Peter Alsted as the instructor.

To dare to ask for help
SKAGERRAK is not a typical sports documentary focusing on medals and accomplishments. It will take you behind the scenes of mainstream media, and it is an inspirational story that touches upon the dreams, aspirations, and desires that live inside all of us.

– I genuinely hope that the movie will give people something to think about – regardless if you are a surfer or not. I left Denmark to paddle to Norway, but I returned with the consciousness that I only can make significant achievements in my life when I dare to ask for help, says Casper Steinfath.

– You don’t have to paddle to Norway to achieve something in your life. You could start running or do the dishes before watching Netflix. I just hope that the movie might inspire people to search for goals that fit into their lives, he adds. 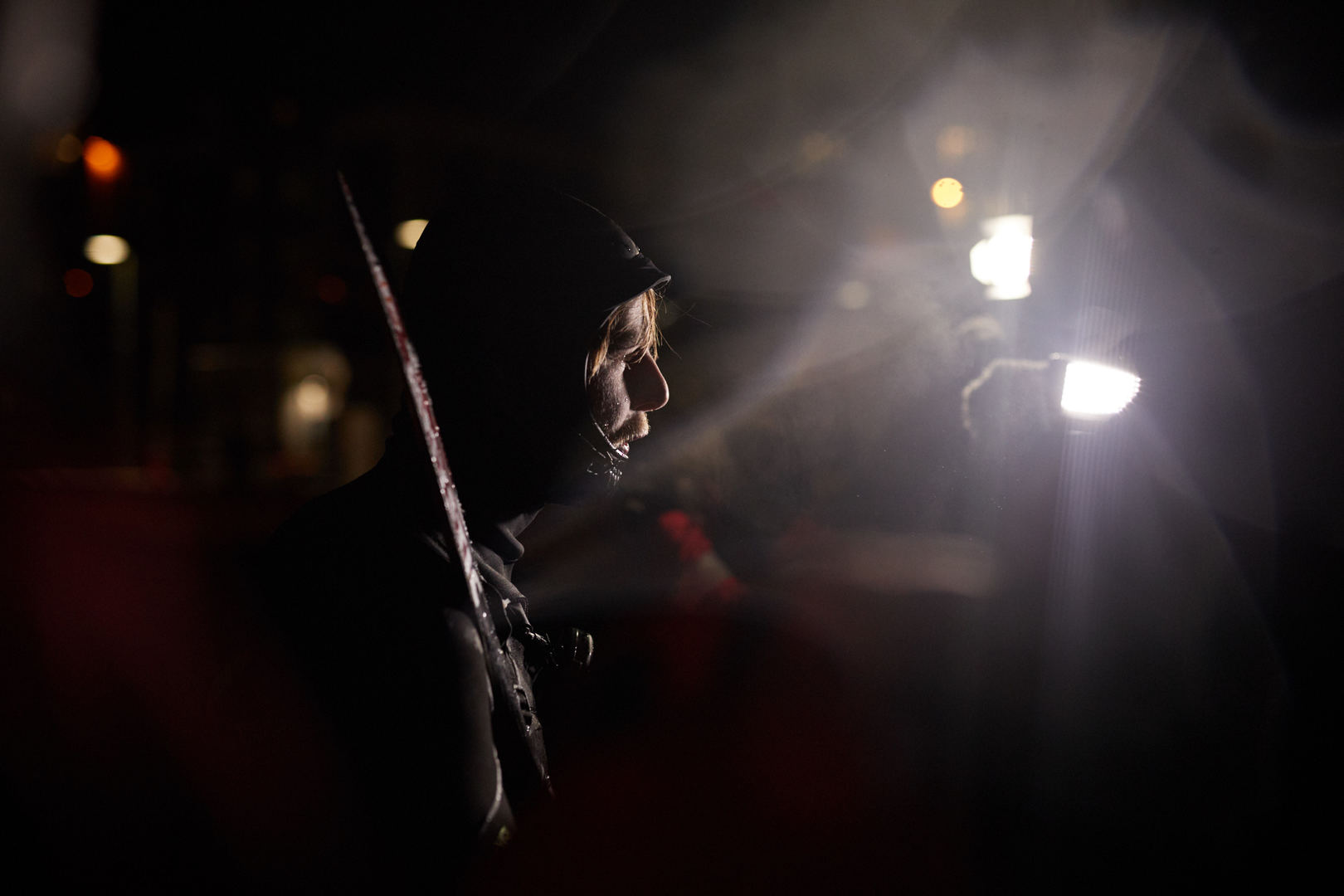 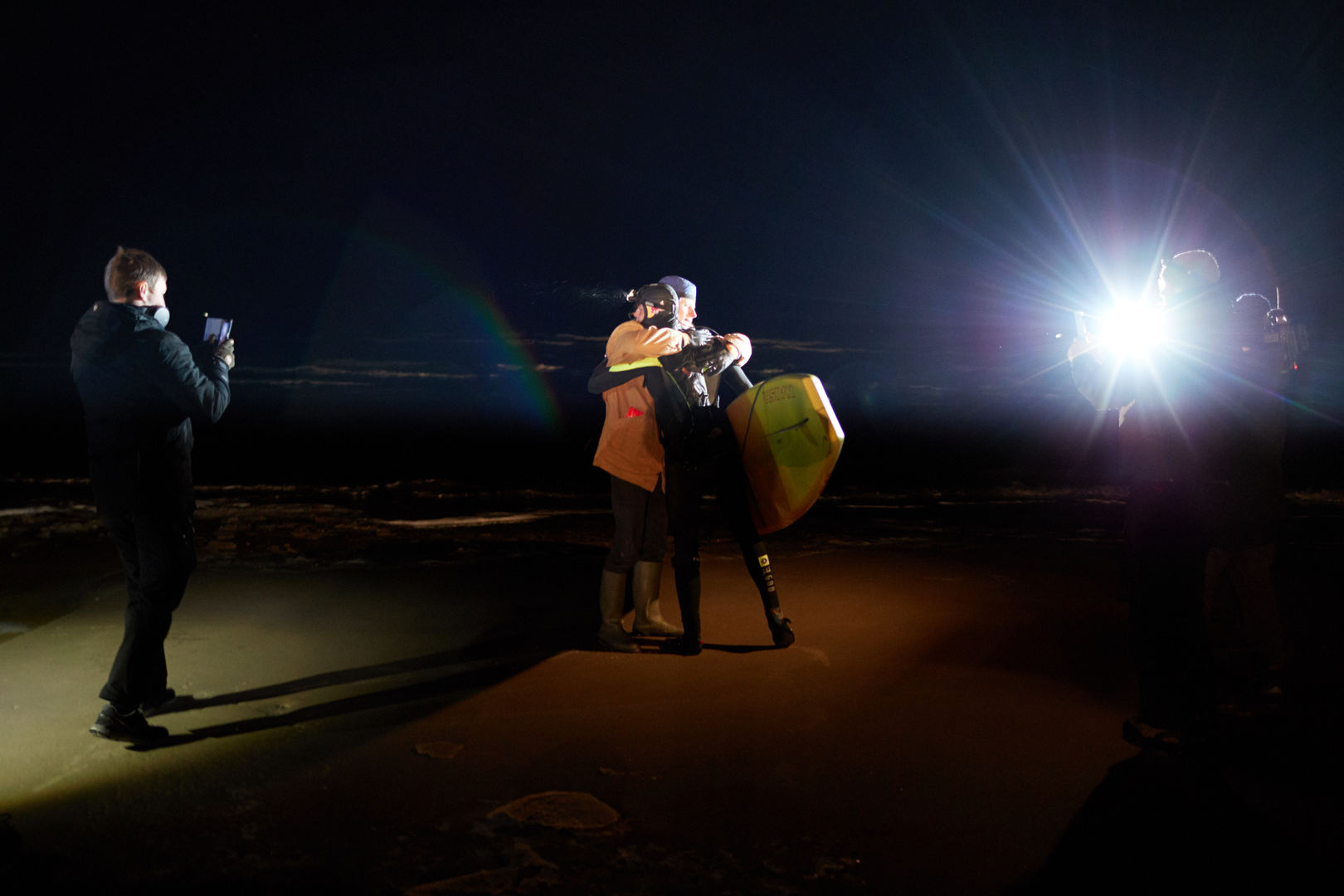 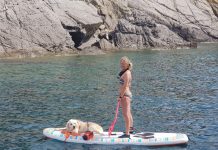 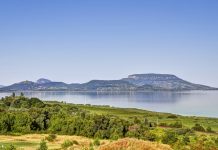 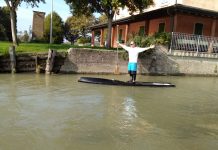 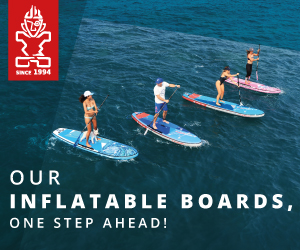 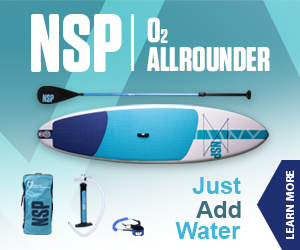 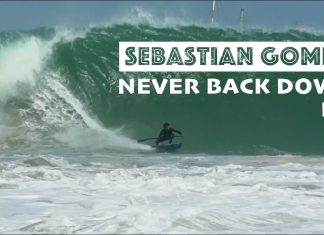 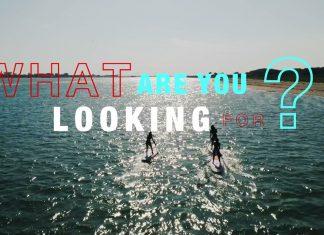