SUP, entertainment and environmental culture got together at the Green Surf Festival, last weekend in Noli, Italy.
What started as a SUP race last year, with the Noli SUP Race, developed into a global meeting of surfers, paddlers and environmentalists from all over the world – all in a context of friendship and sportsmanship between people from different backgrounds and disciplines. In short – and this is the innovative idea of ​​the Green Surf Festival – environmental culture met for the first time a SUP event.

If in the water the main focus has been the SUP event, the groms indulged in the Surfskate contest and the surfers hit the water for tow-out Surf Winch, while others tried the Sup Yoga and Sup Pilates for the first time, the true highlight of the event have been the Green Talks with top-level guests from all over the world – distinguished researchers, opinion leaders, young entrepreneurs, makers and innovators – all together not in a conference room but on a beach, to talk about ocean conservation and sustainability in the SUP industry

Special guest of the event Chris Bertish, the man who crossed the Atlantic solo on a Sup board, who came directly from South Africa to Noli to tell his incredible experiences, also receiving a special citizenship from Noli’s municipality for his extraordinary endeavour. 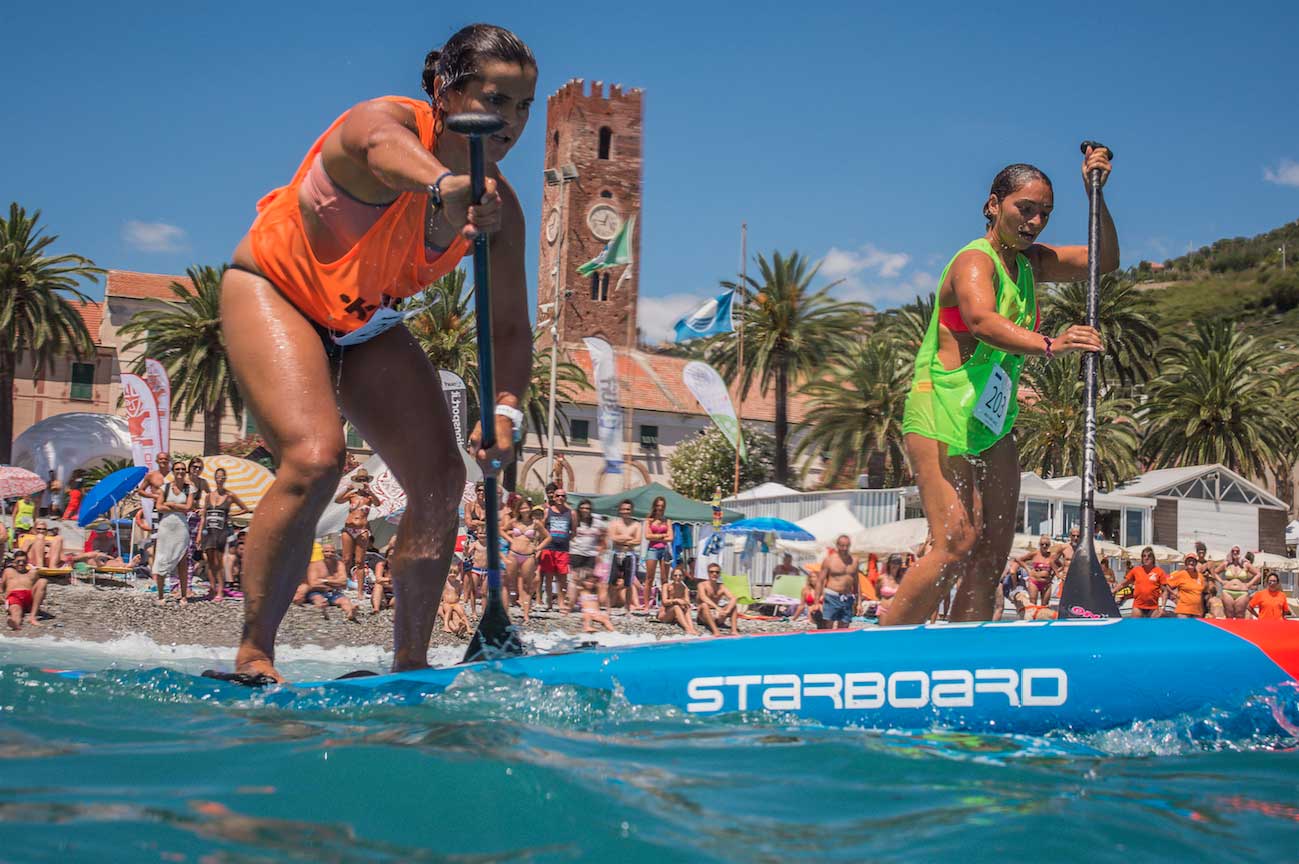 Among the most acclaimed presenters also Svein Rasmussen, CEO of Starboard, the leading SUP brand in sustainability, who presented their Blue projected aimed at reducing drastically Starboard’s carbon footprint and at revolutionising the way SUP boards are made by introducing recycled, plant-based and non-toxic materials in the whole range.
Beside Starboard many others presented their efforts towards a more sustainable way of living and surfing: from Michael Stewart from Sustainable Surf who introduced their Deep Blue Life concept to 5 Gyres who showed their work on oceanic plastics, to Alan Laubsch from Lykke who introduced their project on tree-based currency and trading for creating a carbon offset incentive for real world economy. For sure these Green Talks constituted the real novelty of this year’s event, but let’s not forget the Sup racing side.
The Green Surf Festival developed from the Noli Sup Race which attracted lots of international attention at its first edition last year. And this year again the Noli SUP Race did not disappoint. With its dramatic background of beautiful cliffs and bays and its challenging downwinders and backwashed sections, the Noli Sup Race raised the bar again this with a highly spectacular competition. Many international paddlers joined the Italian racing community for a thrilling competition, made particularly exciting this year by the strong Tramontana winds.
Leonard Nika (Starboard), the Italian racing star, managed to win again in Noli after last year’s triumph. This time followed by Paolo Marconi (RRD), who had a great downwind leg but lost ground on the upwind section and the black horse Filipe Meira (RRD), from Portugal.
Among the women, the strong Portuguese athlete Angela Fernandes (Starboard), took the win of Chiara Nordio (Riviera) and Iliana Lakafosi (Starboard) from Greece. 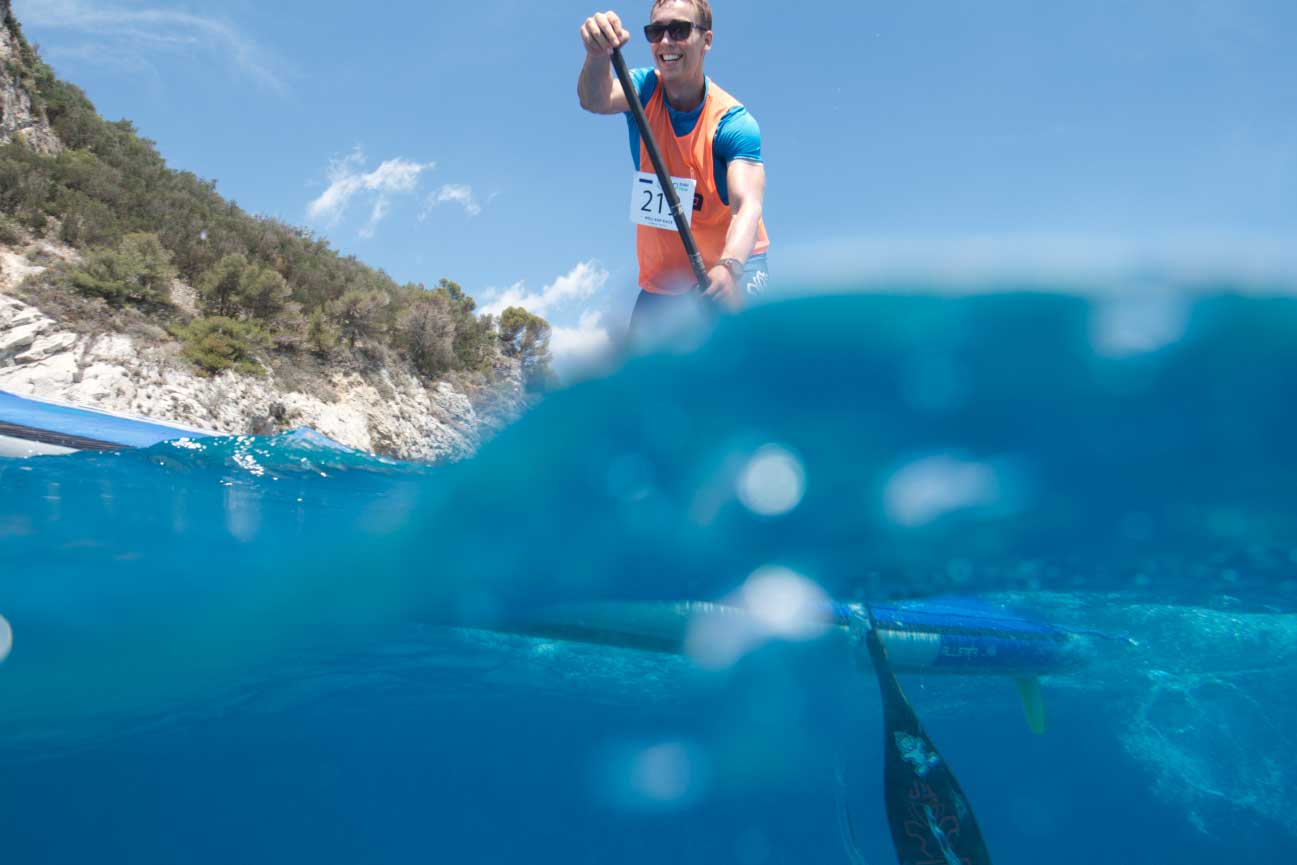