One of the fastest windsurfers in the world has joined Black Project Fins as be starts his preparations  for Luderitz 2013. Jurjen van der Noord has proved that he has what it takes to set a world record, now that his has the backing of Black Project Fins this reality has come a step closer. 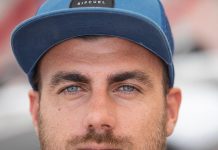 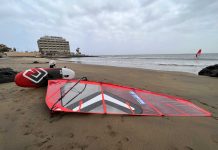 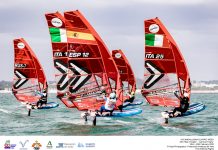 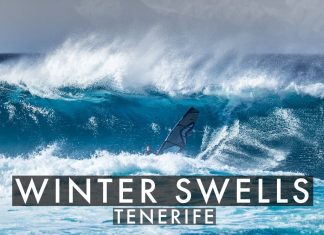 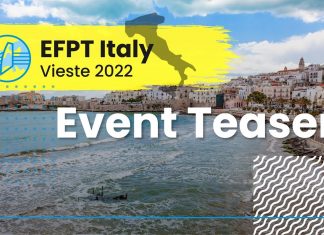 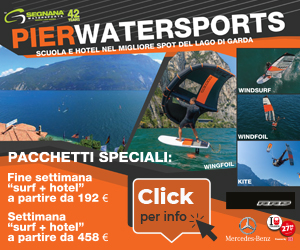