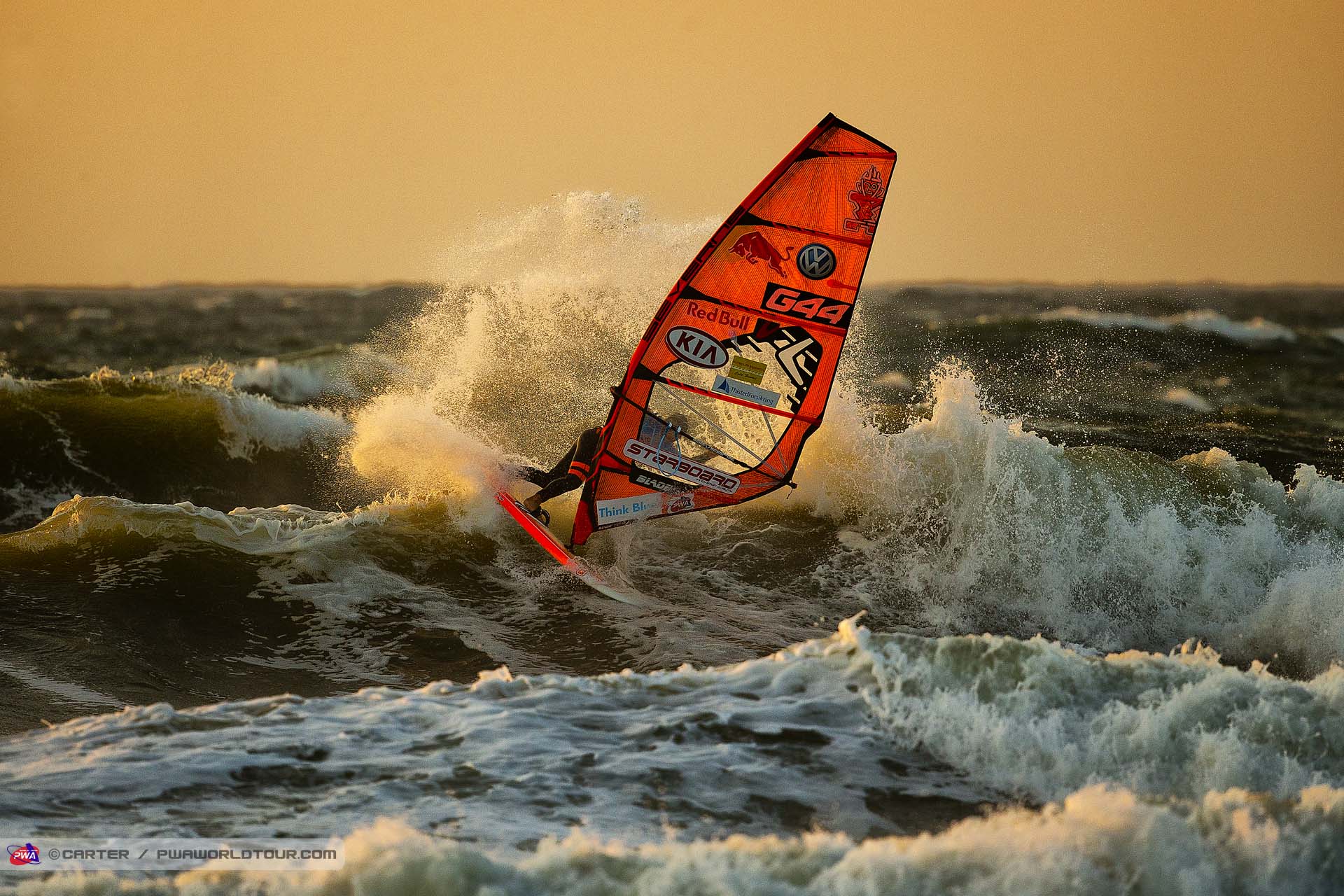 Day 7: A historic day for Thomas Traversa as he claims second victory in Cold Hawaii

At the start of the week we were asking if one of the previous champions would reign supreme again or if a fifth new champion in five years would be crowned, but as the end of the final day of the 2014 KIA Cold Hawaii PWA World Cup approached, everyone was left asking if anyone would be crowned champion at all.
However, Cold Hawaii somehow produced the goods again, despite the fading hopes – and rapidly fading light – as the wind and waves returned just in the nick of time to see Thomas Traversa (Tabou / GA Sails) claim victory in almost complete darkness. Today goes down as a historic day for both the event, which has now produced a result for five successive years, and of course Traversa, who becomes the first man to win two Cold Hawaii Crowns, having previously claimed his maiden victory on the PWA Wave World Tour here in 2012.

Single Elimination
Winners’ Final
Victor Fernandez (Fanatic / North / MFC) came into the event as the current world tour leader and the Spaniard continued his superb form to book his place in the final, alongside Thomas Traversa after the duo defeated Leon Jamaer (JP / NeilPryde) and Robby Swift (JP / NeilPryde / Mystic / Maui Ultra Fins), respectively in the semifinals. However, the winners’ final wasn’t just a battle between the last two men standing, but also a fight against time as darkness moved in. Despite the dark, both sailors continued to perform terrifically well, especially considering the extremely challenging conditions on offer. Fernandez ruled in the air as he stomped a tabletop forward, but there was no stopping TT on the wave as he wracked up 9 and 8.25 point waves to claim an emphatic victory. The Frenchman was the standout sailor throughout the day, especially on the wave as he showed unrivalled fluidity and speed to pull of crazy frontside aerials and takas.

Earlier in the evening Leon Jamaer claimed the biggest scalp of his career, so far, as he took down the two-time world champion – Philip Köster (Starboard / Severne / Maui Ultra Fins). Jamaer showed superior wave selection, together with big powerful hacks to progress. However, Köster had his chances, but for once couldn’t capitalise, but he was still the only man to land a double forward in the contest. Victory against Köster, secured Jamaer his first place in the top three and the same was true for his teammate Robby Swift, who defeated the reigning world champion, Marcilio ‘Brawzinho’ Browne (Goya Windsurfing / MFC), to secure his maiden finish on the podium in joint third. On his way to third place, Swift landed a sick frontside aerial and was clearly delighted afterwards.

Elsewhere, Graham Ezzy (Quatro / Ezzy) stole victory against Jules Denel (JP / NeilPryde) with the final wave of the heat in what was an incredibly close fought contest, whilst teammates, Adam Lewis (Fanatic / North) and Alessio Stillrich (Fanatic / North) also enjoyed a tight battle in the first round, but in the end Lewis just edged the duel. Antoine Martin (JP / NeilPryde) was unlucky in heat 10b as he suffered a broken mast, whilst battling against Philip Köster. When the Frenchman returned to the water, he was underpowered and couldn’t take the potential opening to progress.

The end of a long, but in the end successful day, came shortly before 8:30pm to cap another great week in Cold Hawaii, which once again showed a wide range of conditions. 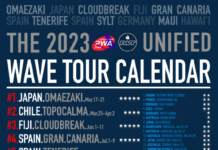 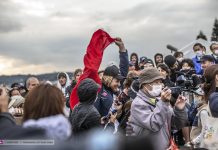 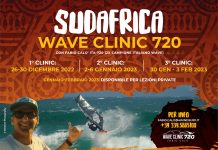