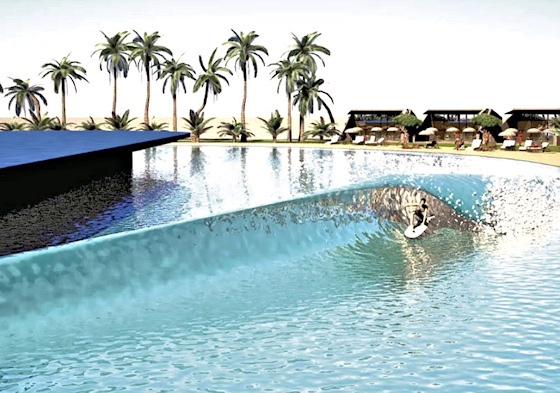 Webber Wave Pools has signed a memorandum of understanding with surfer-entrepreneur David Baird for the construction of the first artificial wave pool in Australia.

Greg Webber can finally rest. His longtime manmade wave concept will finally see the light of day in a fully developed commercial project.

The Webber Wave Pool promises a continuously breaking, never ending wave that can accommodate multiple surfers at once. The wave height and shape can be altered within seconds in round shaped water park.

“We’ve been making this kind of tube in the lab and the river for years. At last, we will be doing it at full scale. The location is somewhere in Southeast Queensland, but we can’t say exactly where just yet”, reveals Greg Webber.

Australia’s first artificial wave pool is being developed by David Baird, who owns the site where it will be built. The finance is already approved, and Webber Wave Pools will open to the general public in September 2015.

“David is a surfer-entrepreneur with a great business brain, but still gets very excited about the thought of getting barrelled on a head-high wave in a Webber pool”, adds Greg. 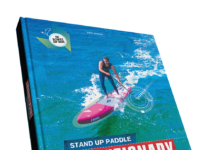 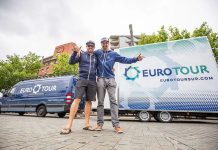 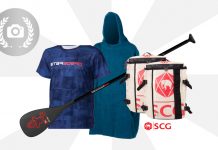