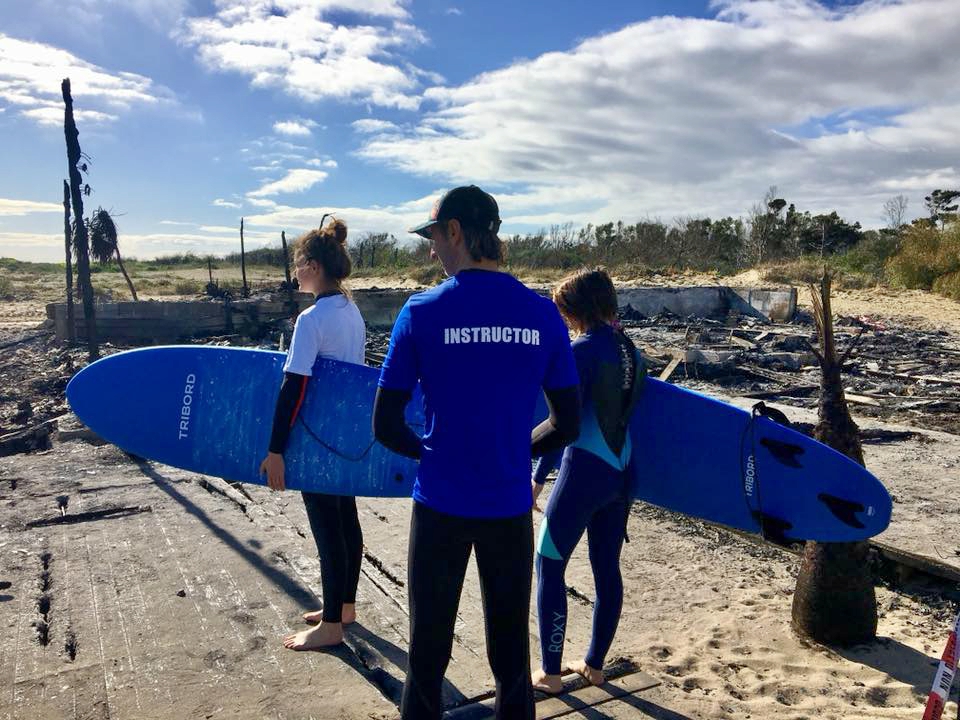 The causes of the fire are unknown, it possibly originated after a short circuit in the boiler that provides heated water for the many surfers and windsurfers using the facilities all year around. Wednesday 17th of January, ten years of dreams, sacrifices and savings by the members of the Surf School Catania were destroyed: two schools, that live in symbiosis inside the beautiful camping area of the holiday village Le Capannine, on the east coast of Sicily, saw the results of years of hard work disappear in a few hours.
Carmelo Russo, ISA instructor and owner of the Surf School Catania, today has nothing left, except for the affection and solidarity shown by friends and supporters from Sicily, who immediately gathered around him to show their support. Suddenly Carmelo lost everything: the Surf School was his main source of income. The flames burnt down everything. We all know that a guy who owns a surf school spends a lot of time in front of his spot, which ends up becoming a home away from home. And Carmelo, sharing his time between lessons all year long and free surf in his spare time, regarded the Surf School inside the Holiday Village as his homebase. 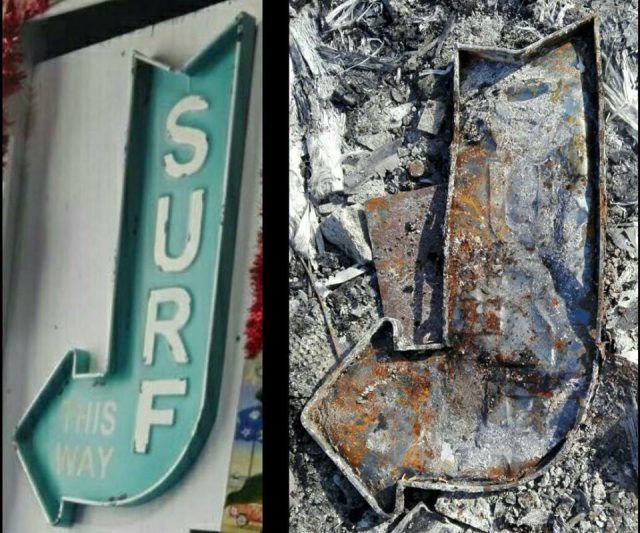 The only thing left, on the morning of the 18th January after the fire was put out, is his wetsuit: he had taken it home a few days before to make dry it faster. Carmelo lost everything else: his own surfboard, all the wetsuits and softops in the storehouse and the storehouse hitself, completely burnt down. And the school was not insured. There’s nothing left, except for the strong desire not to give up, to get back up and begin rebuilding everything, trying to resume surf lessons as soon as possible, with all of his passion and zeal.
So, guys, in the name of surfing, which creates such strong bonds, let’s help Carmelo and Surf School Catania to start over again!
What can we all do to help? First of all, send him a message to show your support. Then, it would be great to make a small donation, if you can, because no one gives you surfboards, wetsuits and surf gear for free.
How? I came up with the simplest and most effective idea and by using Paypal, I created a Money Box fundraiser called “Colletta Surf School Catania“. By accessing the fundraising page through a simple URL, you can make a donation. It doesn’t matter how much money you give, 1€ is enough, but it’s fundamental to share the page and try to involve as many people as you can. This is the link: https://paypal.me/pools/c/81h9xu5HCC.
It will be my duty to update you on the amount of money we will collect and you can check it through the link as well. Once a reasonable amount is collected, I will transfer the money to Carmelo. Last but not least, if you have surf gear that you don’t use anymore (surfboards, wetsuits, wax and so on) you can send it to the Surf School Catania. You can get in touch with Carmelo through the Surf School Facebook page.
A big hug to you all, gals and guys, keep on rockin’ on as you always do.
Thank You everyone, your donations will be much appreciated!
Stefania Pomaro 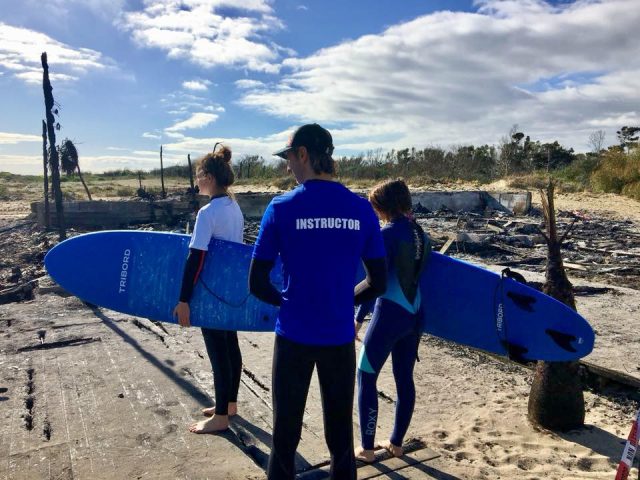 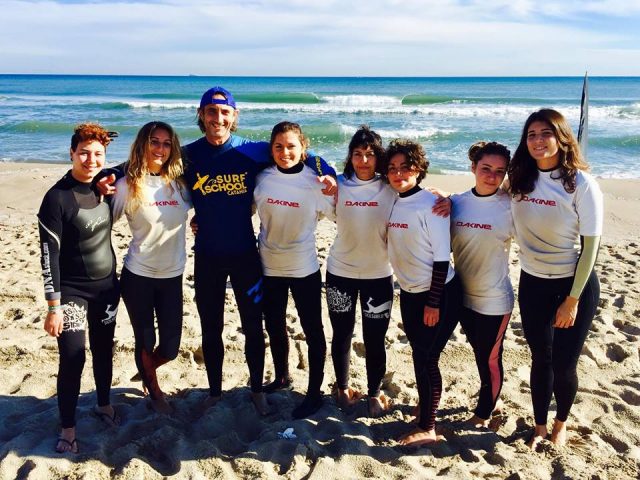 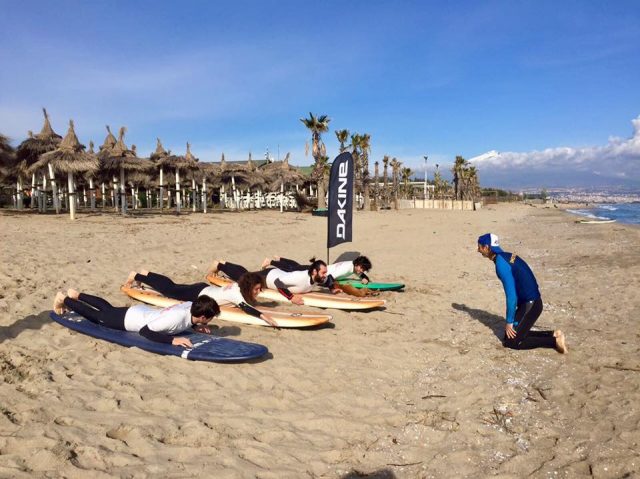 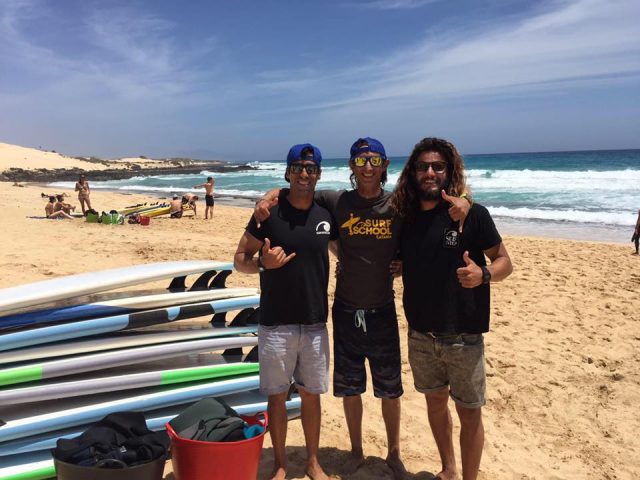 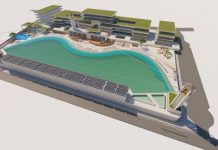 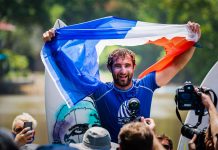 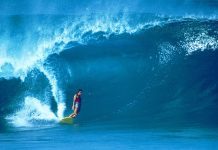 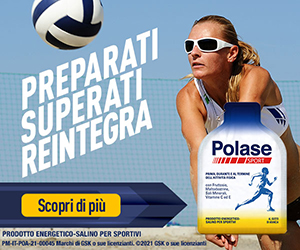 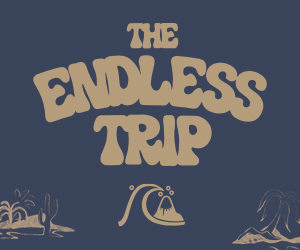 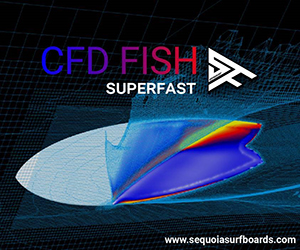 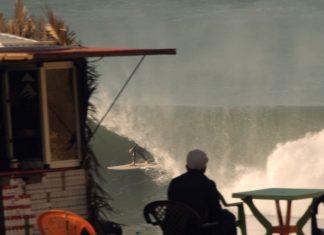 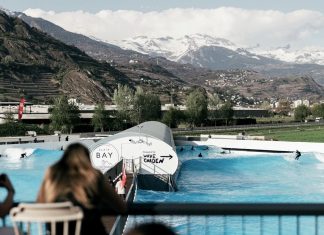